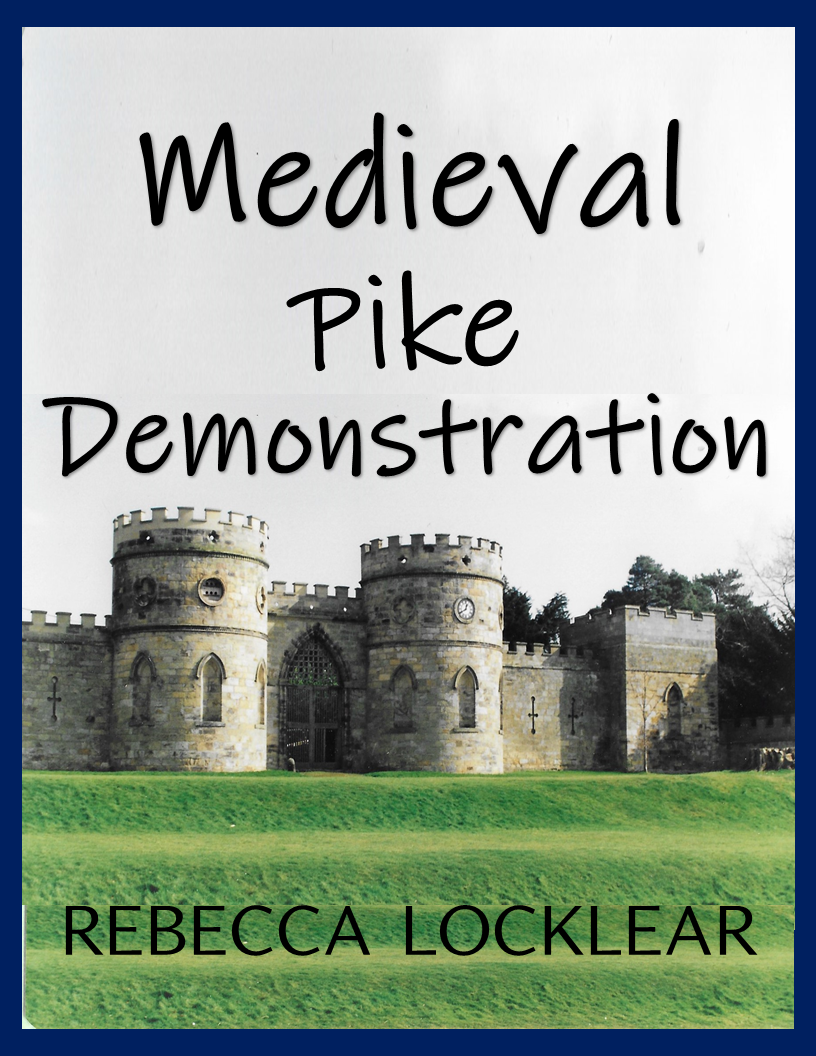 I’ve been doing pike demonstrations with students for 20 years and decided to share how I have students make pikes and the commands to use.

WHY DEMONSTRATE WITH PIKES?

The point of a medieval pike demonstration is to give students and audiences an idea of how men used to drill with these weapons. Students learn to make fake pikes and follow authentic commands. It absolutely helps bring to life this era.

Where can a pike demonstration be used?

For a PREVIEW, click the LOOK INSIDE! button to the left.