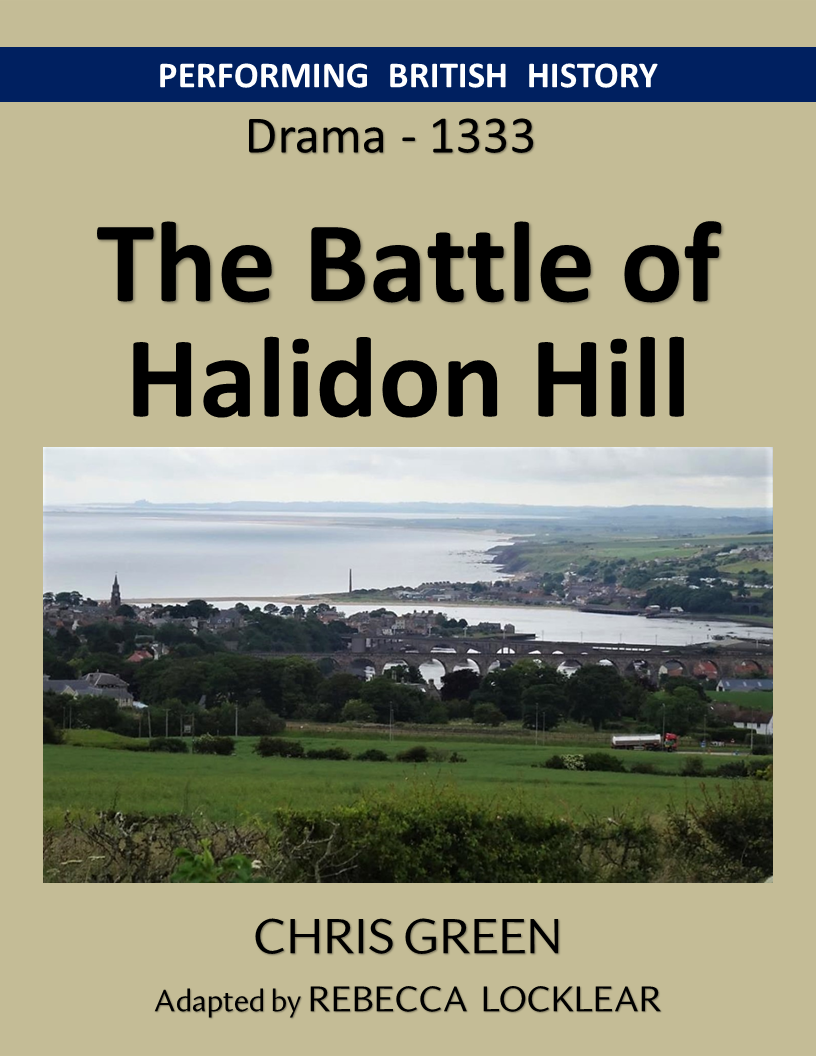 The Battle of Halidon Hill

The information is serious, but this skit is showcased in a light-hearted way with toy bows and arrows. This is because “The Battle of Halidon Hill” was originally performed as street drama in the English town where the battle took place. The purpose is to show HOW the battle was actually fought on the hill. Students love acting this out!

WHERE IS THIS SKIT USED?

Included are four pages of background information including photos and a map.

See LOOK INSIDE! left for a preview.