By Rebecca LocklearAugust 15, 2019August 21st, 2019History and Drama
No Comments

What was the U.S. Life-Saving Service? 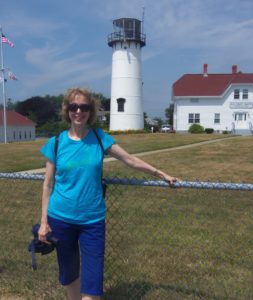 In the midst of a violent winter storm, most people huddle in the safety of their homes. Not my great-grandfather Ernest “Skipper” Eldredge. In his day, as a part of a seven-man crew, he helped row a wooden surfboat over mountainous breakers into the ocean to rescue crew and passengers on sinking ships. And he did that for fifteen years.

Rescuers, like Skipper Eldredge, were part of the U.S. Life-Saving Service, a government organization that existed between 1878 and 1915. During that time, thousands of ships sailed along the U.S. coasts with cargo, but because of storms, lack of navigational aids, and unreliable communication, many ships ran aground.

The purpose of the U.S. Life-Saving Service was to save lives. Rescues were dangerous. That said, the rescue success rate was high. Once the men rowed their surfboat to the scene of a wreck, the odds of crew and passenger survival was 99%.

In 1915 the U.S. Life-Saving Service was incorporated in the newly formed U.S. Coast Guard.

How did the men live in remote and isolated locations along coastlines? 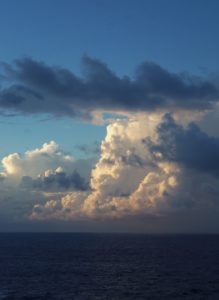 Station life was primitive and regimented. There were no modern conveniences: no electricity, no indoor water or toilets, no refrigeration. In 1900, surfmen worked six days a week and if the weather was not threatening were allowed one day off each week to go home to their families. Their strict job duties included patrolling deserted beaches alone and on foot in all kinds of weather.

At the life-saving stations on Cape Cod, Massachusetts, the most common suppers were baked beans, stew, or chowder. At times, the men also had fresh vegetables in season. For a dessert, gingerbread was common since molasses was one of the staple foods.

Try the gingerbread muffins in the recipe below. The key is adding 1 cup of boiling water. 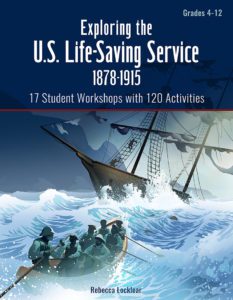 In this educational resource, become immersed in the lives of search and rescue teams and be inspired by the fortitude of these men. Also, learn boating and hiking survival skills necessary for outdoor adventure today.

This is a fun way to learn about maritime history in the post-Civil War to World War I era. 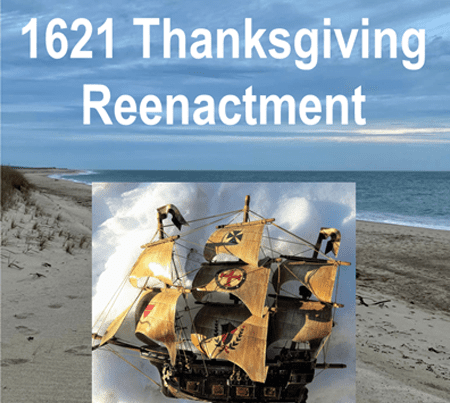 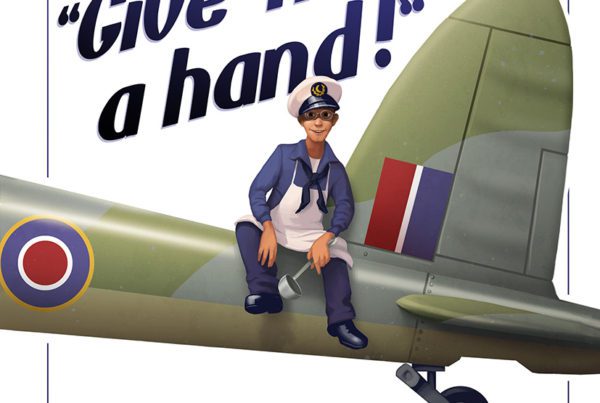 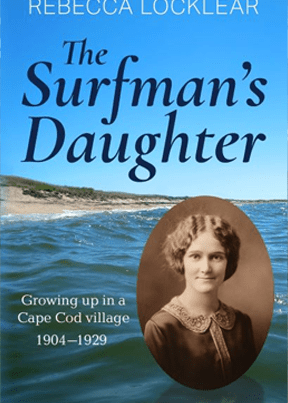