Latin OR Latin and Greek Roots?

Recently, a homeschool mom asked if her children should learn Latin or Latin and Greek roots.

Two dear friends of mine are Latin teachers but I have written a book on root words called Word Archeology,  so ah…there’s my bias.

Years ago, the most difficult part of homeschooling though high school was meeting the two-year language requirement. We couldn’t find teachers who could teach two years of a foreign language. Note that we didn’t have the online resources or community classes that are available today.

One thing we parents did was to start language classes in early elementary school. But again, it wasn’t too successful since teachers could only teach one year of the language. So, homeschooled  students had one year of German, one year of Spanish, one year of French.

As the children got older, we needed a different plan.

Luckily, we found a Latin teacher willing to teach two years of Latin.  Later, another Latin teacher took over and continued into years three and four. All in all, the homeschool Latin program flourished for ten years. During that time, in addition to organizing that Latin program, I was involved in other ways: 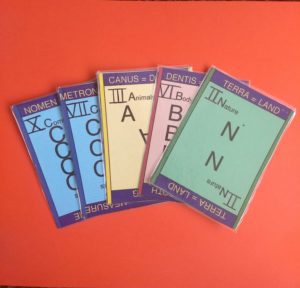 Students did get into college with Latin as their language and some continued with Latin in college. Other students took Spanish, Italian, or French.

After the formerly homeschooled students graduated from college, I asked them what was most important for the general middle or high school student:  taking Latin as a language or taking a Latin and Greek root course.

Note: All of these students had taken Latin as homeschoolers, as well as Word Archeology: Digging Up Latin and Greek Roots with me.

So, to answer the question, if you and your children are really interested in Latin, then do it!

Otherwise, have them study Latin and Greek roots.  Over 60% of all English words have Latin or Greek roots, and in the field of science the figure rises to 90%. Learning root words simply expands reading comprehension ability—especially in the fields of science, medicine, law, religion, and literature.

Check the post titled “Latin, Third-Graders, and a Centipede.” 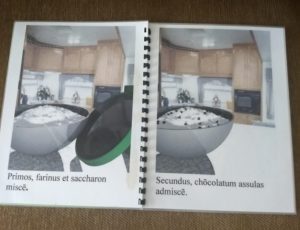 Thank-You Notes with “No Thanks” – a writing trick 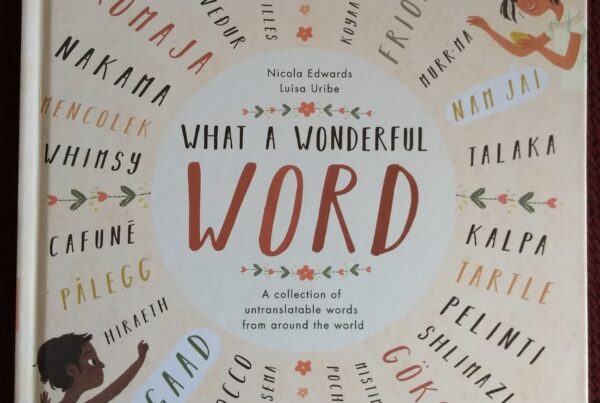 What a Wonderful Day for Words 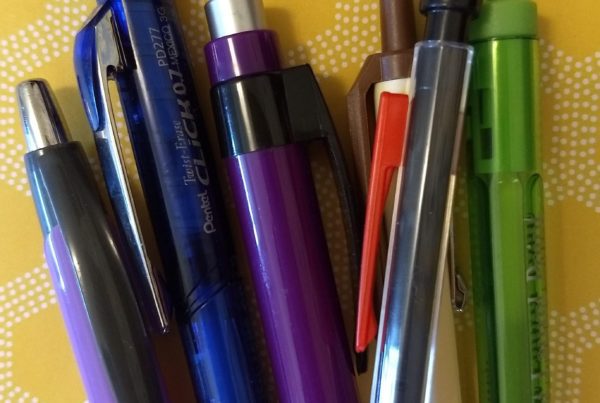