While visiting a relative in Richmond, England, I thoroughly enjoyed walking alongside the River Thames, investigating architectural nooks and crannies in side streets, visiting touristy places like Ham House, Kew Gardens, and Hampton Court Palace, and just being immersed in British history.

One place on my must-visit list was the Museum of Richmond. It was there, while holding and feeling the weight of chain mail in their hands-on section, that my next drama skit materialized.

The curator approached and I explained I was searching for ideas for a new skit. She came up with several stories and I chose John Lewis (b. 1713) and the amazing court case he was involved with concerning Richmond Park.
A few days later the museum personnel provided me with a wealth of firsthand information plus a personal guided tour of downtown Richmond. Then off I went to spend a day at the 3.5-square-mile Richmond Park. This was barely research since they gave me all the information I needed.

Following that excursion, I took the train to London to spend time at the Royal College of Music. There I found folk music from a particular time period that I needed for a history production I was writing. While in the building, I attended a concert and inspected their piano collection, which includes a square piano – an instrument I describe in my book, The Surfman’s Daughter. 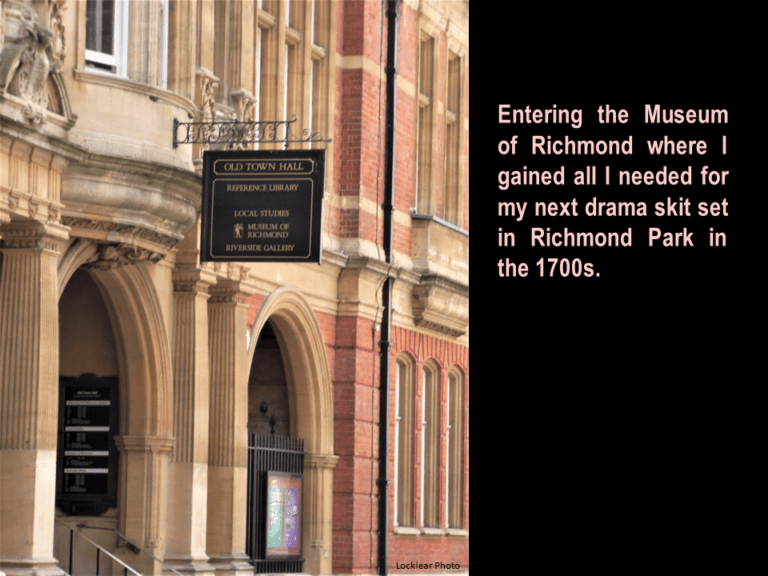 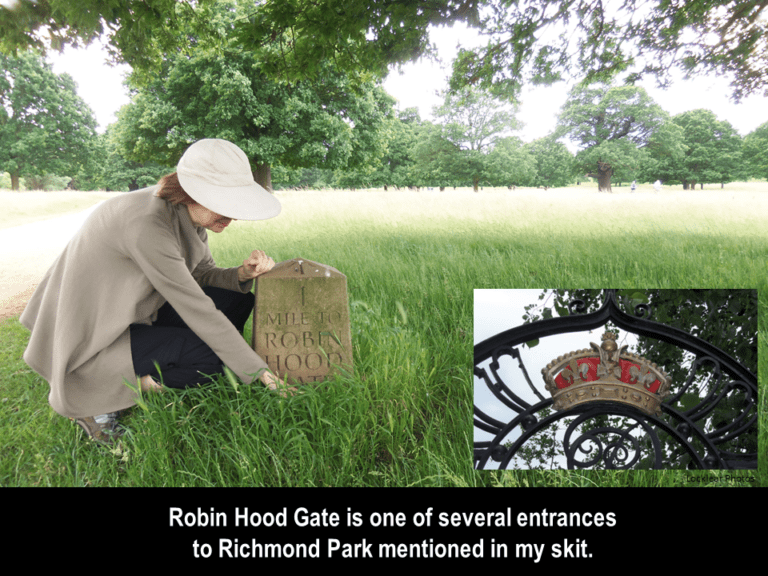 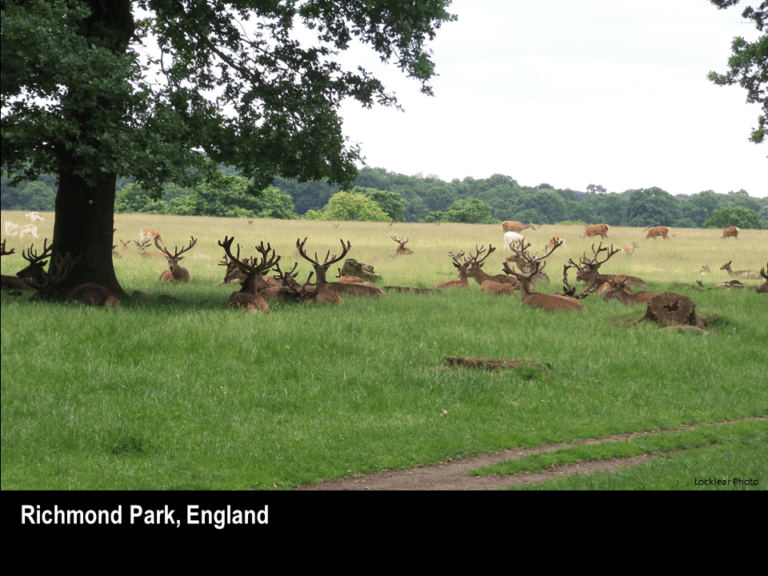 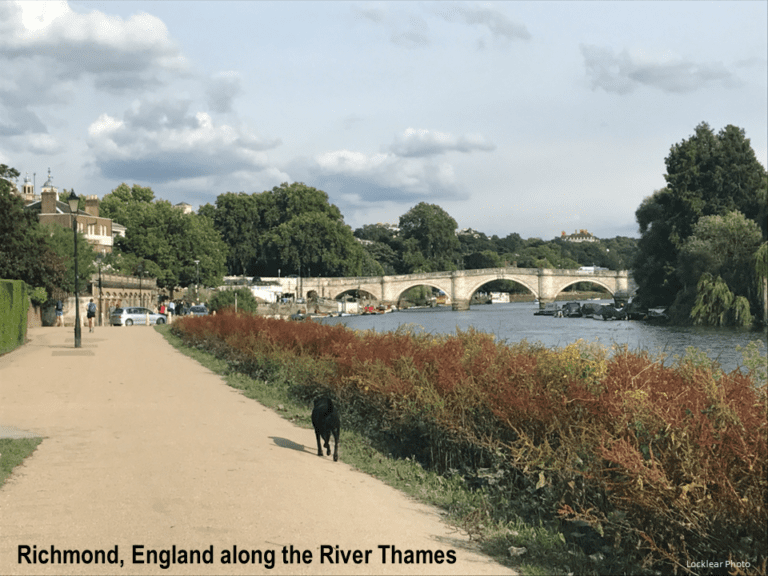 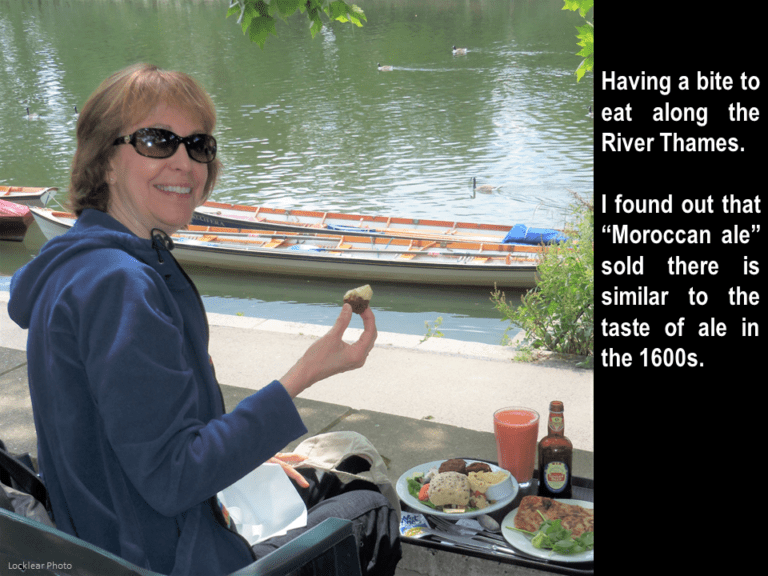 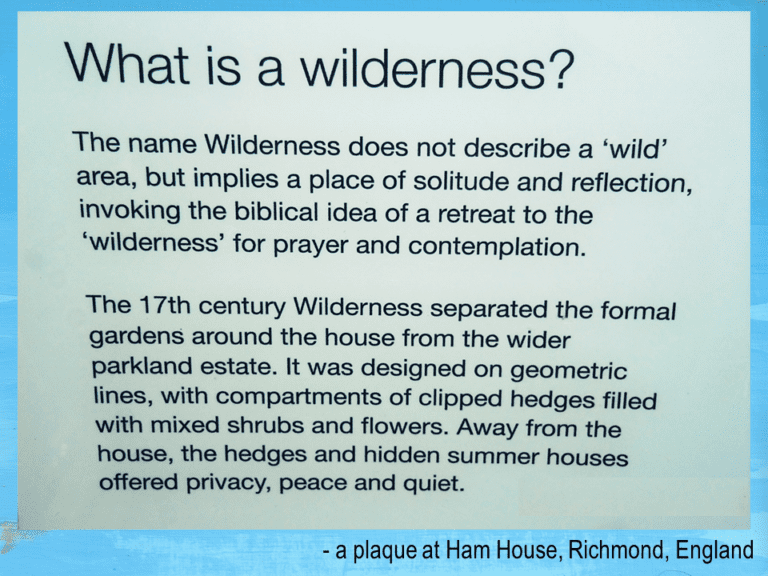 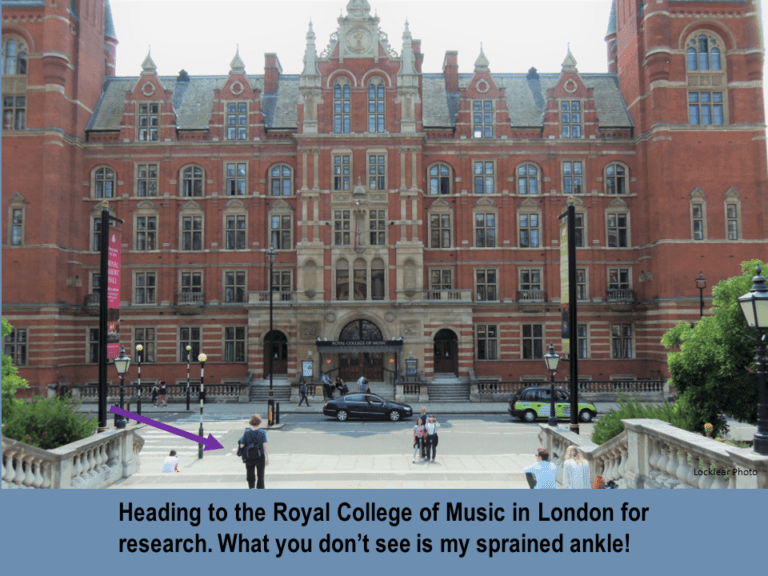 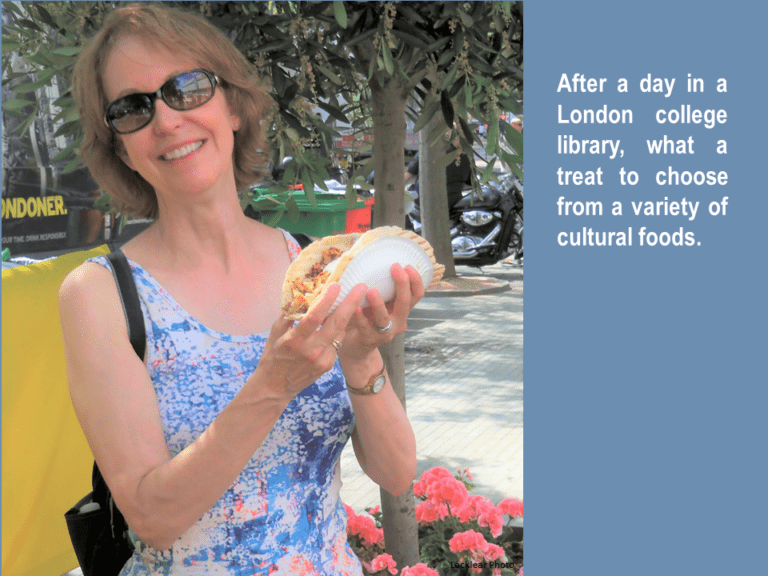 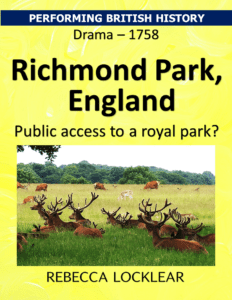