By Rebecca LocklearAugust 12, 2021Education-Family
No Comments

An incident while working at an international school

One day, I was sent an email from my international school administration  that informed me that the next day I was required to travel an hour to the police station to get fingerprinted along with many other new international students. Being fingerprinted is a joke for those who know me. I don’t know if it’s from playing the piano since I was five or what, but I have no prints.

When home in the USA, the police are never happy with me. I go in for the required fingerprints for teaching, then two weeks later I receive a notice in the mail that says they couldn’t get prints off my fingerprint card. So I go in again and repeat the process. Once again I get a notice that they didn’t print and so go in a third time and those come back unreadable. Only after the third time does someone look me up in a magic book and arrive at the conclusion that I don’t have a criminal record.

One time, in the USA, three different educational entities needed me fingerprinted in the same month. One fingerprinting was to renew my teaching credential, another was for a public school, and the third for a private school. Somehow I had to carve out time for nine trips to the police station to go through the process. Unfortunately, one fingerprinting result could not be shared with the other educational institutions. Let me grumble about wasted time and money!

Back at the international school

The international school email said to “bring papers and your passport.” I showed up at the van stop with everything: work permit, school contract, birth certificate and so on. What I found out is that I didn’t have THE paper—some paper that invites you to get fingerprinted. The travel assistant told me I was given THE paper when I arrived at the school.

Well, I couldn’t remember ever having gotten THE paper so I went all the way to the city police station anyway with a small hope that I could get fingerprinted without THE paper.

Since I don’t speak French, my Portuguese driver, who did speak French, made up a story about how I lost THE paper. (How embarrassing. I never lose things.) Lo and behold, I was able to get fingerprinted!

I showed my passport and went into a tiny booth and sat down. A curtain was drawn. After my photo was taken, I put my fingers on a scanner. After a few minutes, the curtain to my right was ripped aside and a policewoman appeared, rather upset, talking in rapid French.

My driver–savior appeared and told me I needed to rub my fingers on my forehead to get them oily—and then retry the fingerprinting. I did that. The curtain was closed.

After a few minutes, the curtain was pulled aside again as the policewoman stormed into my tiny cubbyhole, threw up her hands, and with huge gestures, yelled at me to exit. No prints. Students were staring at me like I did something horrifically wrong.

When I got back to my flat at the end of the day, I scoured the drawer at my desk that houses all my papers. THE paper was not there so obviously it had not been given to me.

A week later, when talking with a village woman about my trouble with the fingerprinting, she said that up until 1990, to be able to work in town, you had to get a chest x-ray to prove you didn’t have tuberculosis. Apparently, the x-ray machine was in a basement dungeon and the worst thing she said, “was having to bare your chest.” Well, I only had to bare my fingers and guess what? Somehow I did become verified, validated, and legalized without the fingerprints or eye scan. Then I started what I love to do. Teach.

p.s. The police never did get an eye scan off of me either.

For book news and teaching and family tips, please join my list! 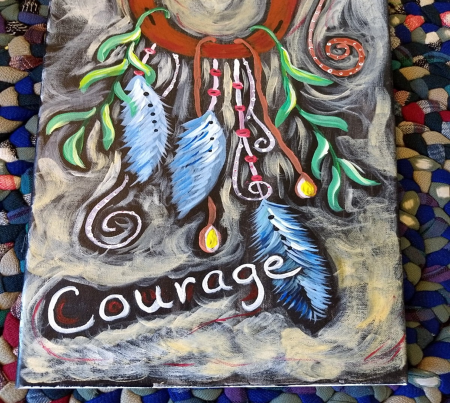 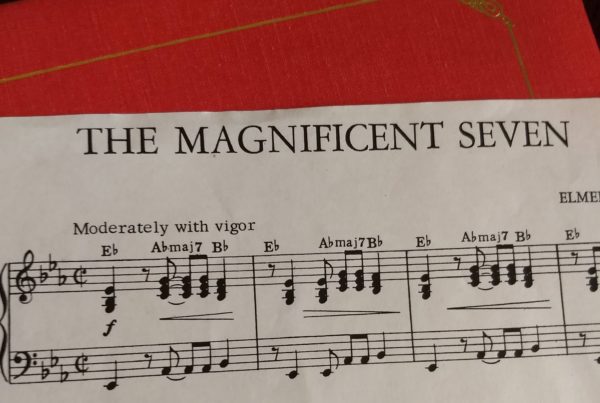